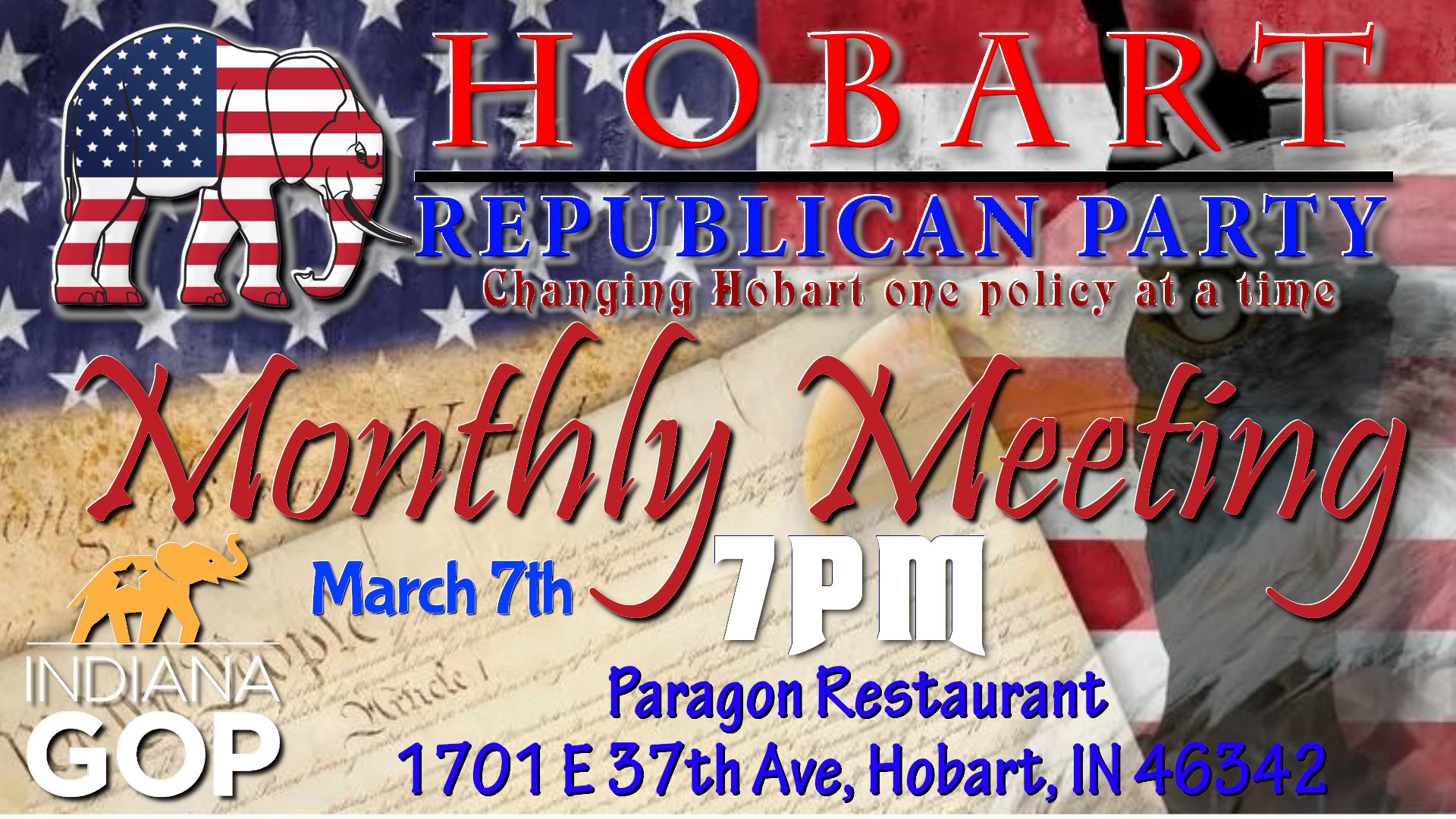 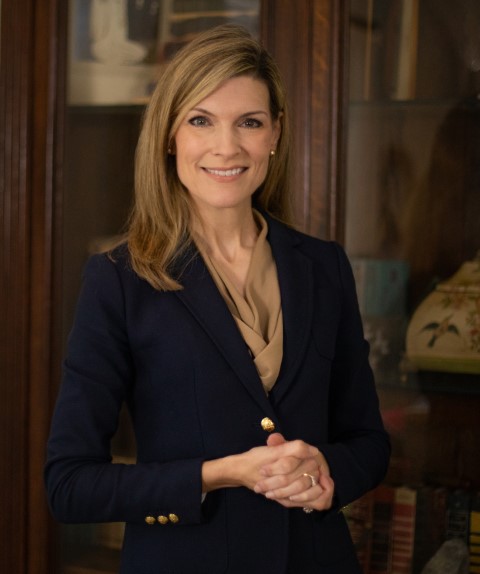 Elise Nieshalla is President of the Boone County Council and a common sense, conservative voice in local government. Named 2018 Indiana County Councilor of the Year, Elise is also a hard-working entrepreneur and economic development professional who served on gubernatorial candidate Mitch Daniels’ economic development policy team. And, as a 20-year investor in real estate, Elise oversees property acquisitions and business management for a portfolio of investments.

Proven experience in financial matters is critical for the success of our next State Treasurer...and Elise provides us with that sure expertise. From managing and appropriating Boone County’s multi-fund $51 million budget to reviewing revenue projections and planning for future needs, Elise is committed to the highest standards of fiscal stewardship of Hoosiers’ hard-earned tax dollars. And,

she is proud to serve as a lead fiduciary of one of the fastest growing counties with one of the LOWEST property tax rates in Indiana.

Elise also serves as the Vice President of the Indiana County Councils Association (ICCA) and on the Board of Directors and Legislative Committee for the Association of Indiana Counties (AIC), where she works with Indiana’s state lawmakers on county issues including infrastructure funding, home rule, and tax matters.  Regarding tax matters, Elise led the charge for Boone County and ICCA to defend taxpayers from an unfair tax burden shift that resulted in two court case wins for Boone County (on the “dark box issue”), setting precedent for all of Indiana’s counties in defending their taxpayers.

Bringing her public sector experience to the classroom, Elise was an adjunct faculty member of Indiana University’s School of Public and Environmental Affairs, from where she holds her Master’s Degree. She was the instructor for classes on topics including public sector management and public policy.

Elise was also a founding program contributor of the Hoosier Leadership Series and directed education and tax policy for the series. This organization was established in 2006 by then Congressmen Mike Pence, Dan Burton, and Steve Buyer to study “best practices” in public policy and further equip principled leaders in the founding ideals of America.

As a member of the American Enterprise Institute’s Conservative Education Reform Network and Leadership Network, Elise is engaged at the state and national level on matters of free enterprise and expanding student potential. She also leads a study group for AEI on the works of Adam Smith, the Father of Modern Economics.

Elise has been married to Chris for 25 years and they have four children who they are raising on the bedrock of faith, family and freedom.